New start date for all students is Friday 3rd February

The school has a house system, which was established in 2008. Every student is allocated to a house when he starts at Westlake.

The houses compete in a wide variety of events including athletics, swimming, cross country, charity collections, academic performance and the school haka - photos of the House Haka competition are below.

The house system generates pride and passion for Westlake and a sense of ownership for boys who attend Westlake. The house system also contributes to the promotion of competition among the students 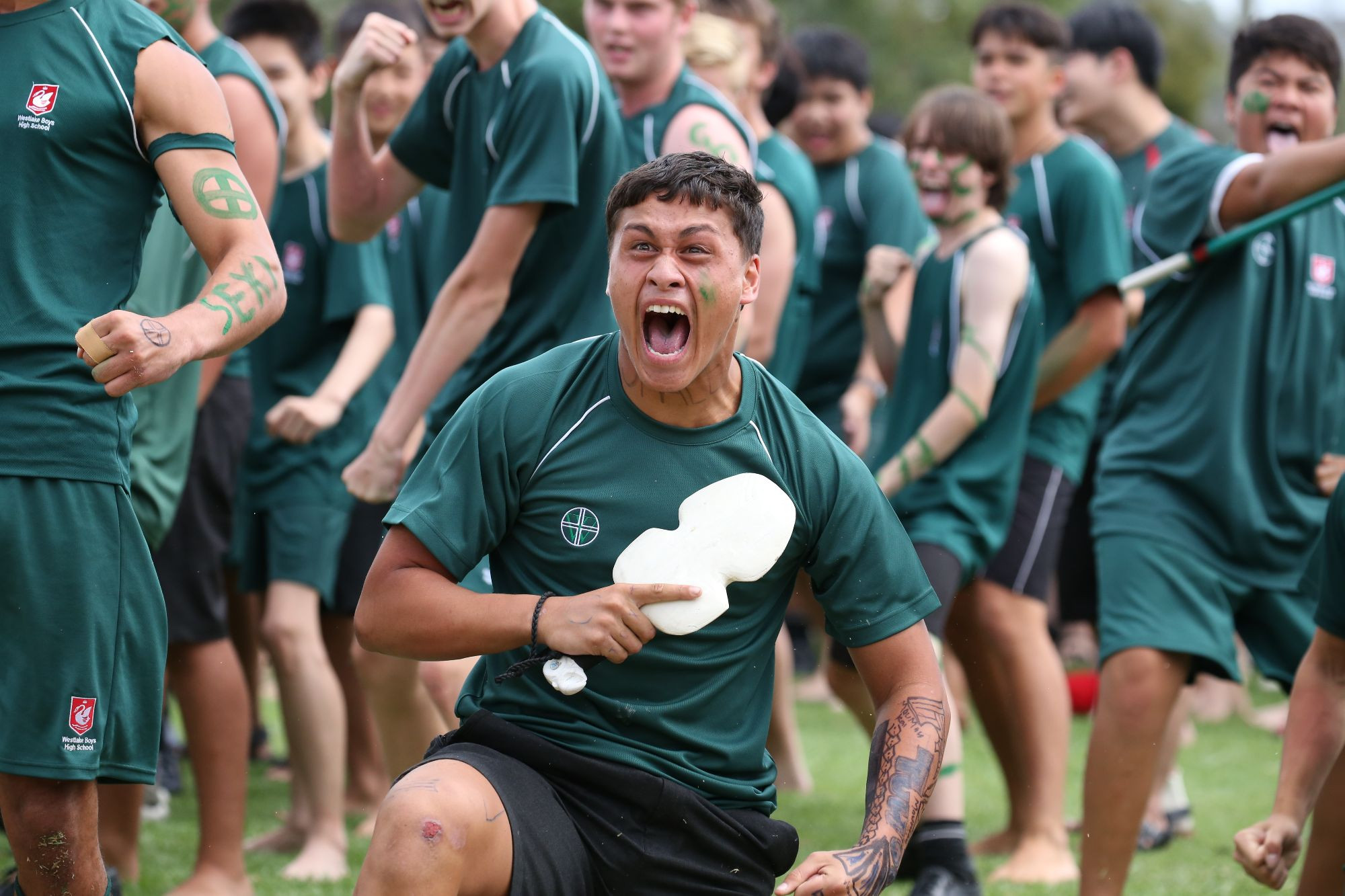 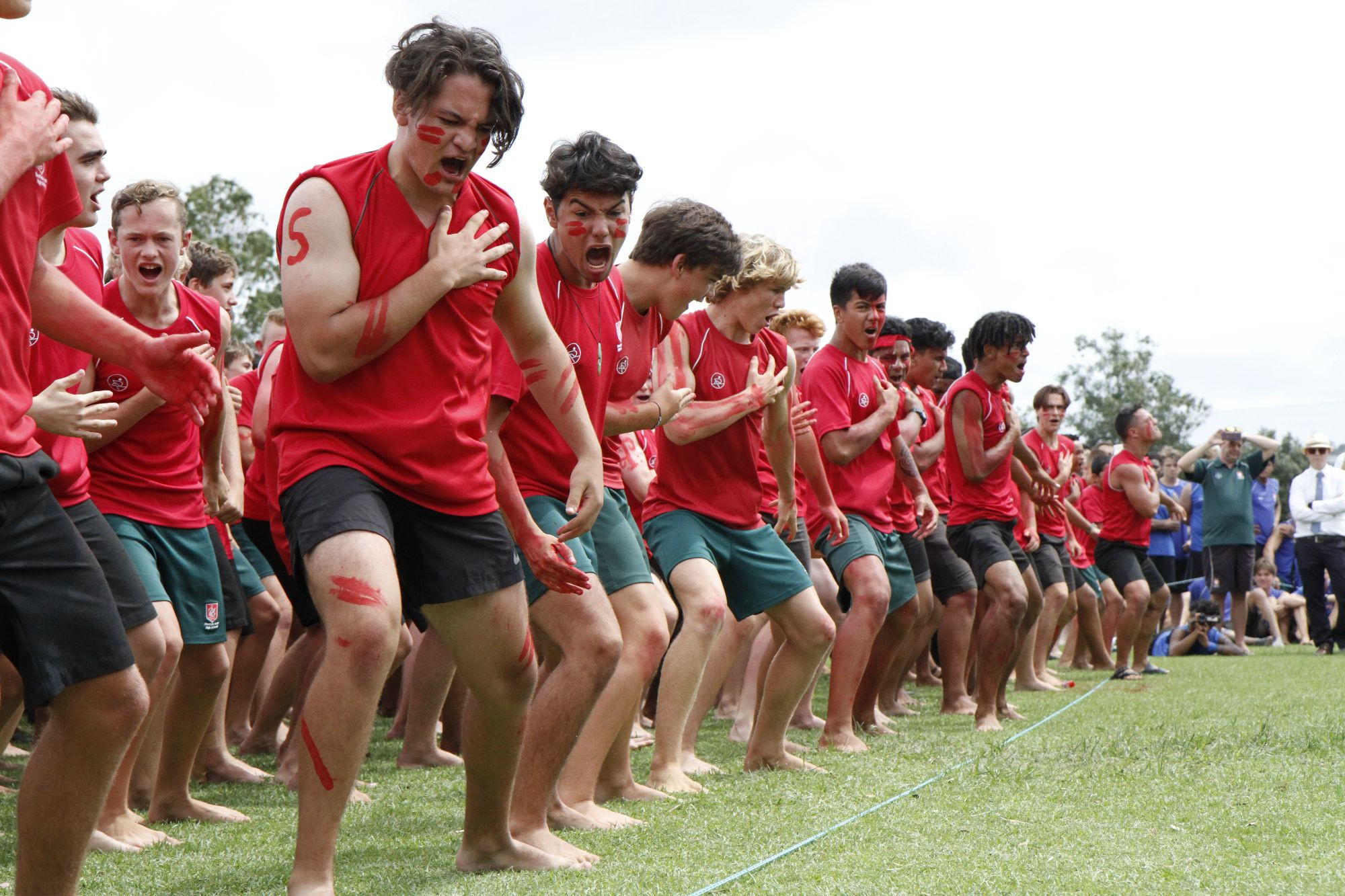 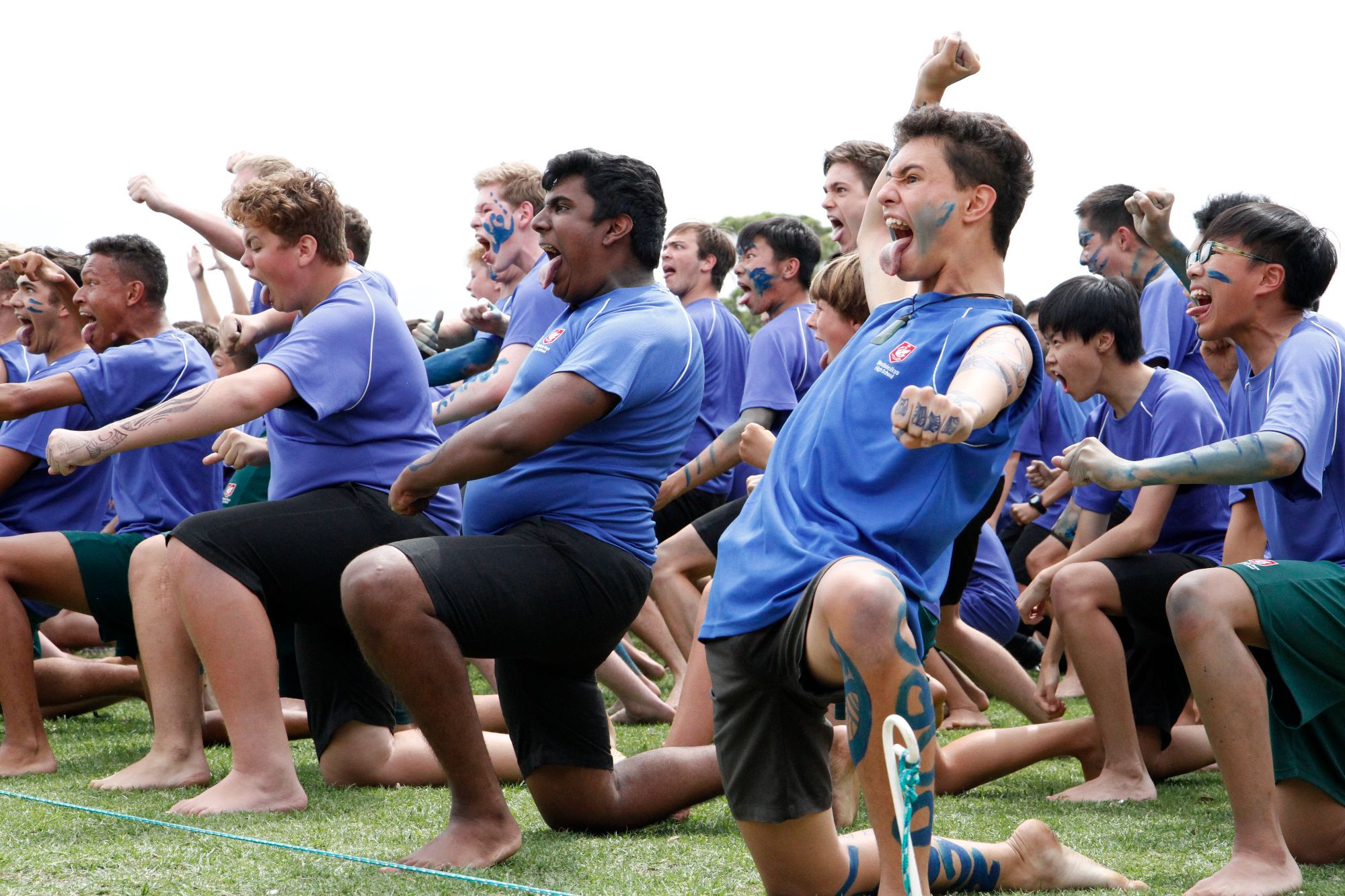 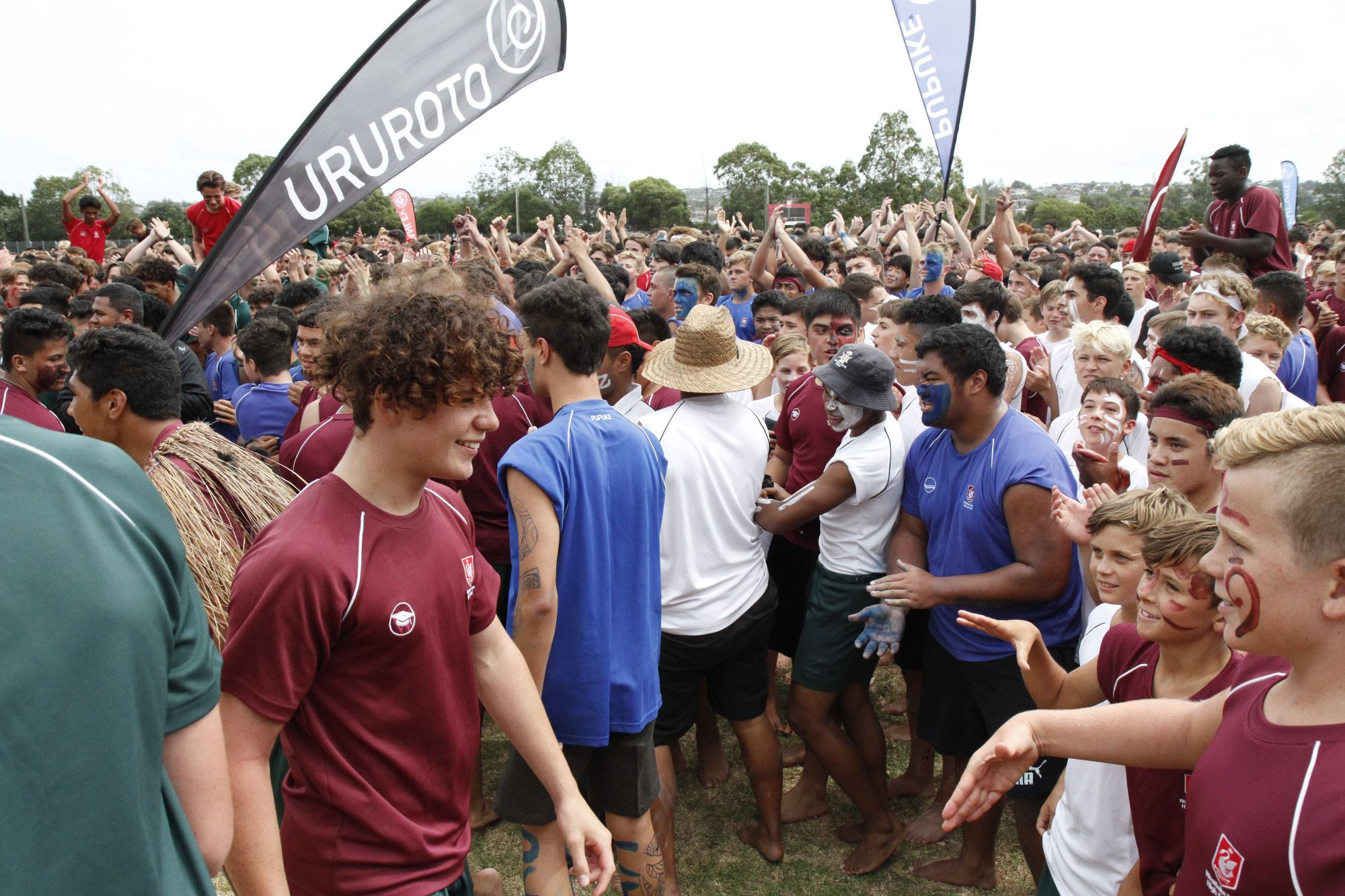