Welcome to Drama & the Arts

Welcome to Drama & Theatre Arts at Westlake Boys’ High School. Drama is enjoyed from Years 9-13 and is taught by six talented and dedicated staff.

The drama & theatre arts department’s dramatic and theatrical output, as well as its students, has won numerous regional and national awards.

At Westlake Boys’ there is the opportunity to join a team of dedicated students who are taught both in a curriculum (Performing Arts Technology Course) context, where students can gain credits for technical work undertaken at school, or alternatively a more relaxed non-assessed after-school club. The work of these students is then seen in the major school production, in the Year 13 production, and at school-wide, community events such as Korean Night and Chinese Night.

The staff member who leads this course is Lee McClymont: [email protected]

The theatresports team meet twice a week at school, to train, and also compete regularly at Auckland-wide theatresports competitions run by the Theatresports Youth Programme. Focusing on improvisational skills, and spontaneous creative responsiveness, if you are a fan of “Whose Line is it Anyway”, or “Thank God You’re Here!” then you will thoroughly enjoy Westlake Boys’ Theatresports.

The staff member who leads this course is Rachel Smith: [email protected]

Over the past six years, Westlake Schools have enjoyed unparalleled success, combining both Boys’ and Girls’ Schools to mount a major production. Previous productions have included three musicals “Les Miserables” (2019), “Sweeney Todd” (2017) “Assassins” (2015) and two plays, a piece of performance ethnography, “YouthQuake” (2018), co-written by Nick Brown, MJ Milburn and the 70 students in the production and a bicultural reimagining of Shakespeare’s “A Midsummer Night’s Dream” (2016).

The staff member who leads this course is head of department Nick Brown: [email protected] 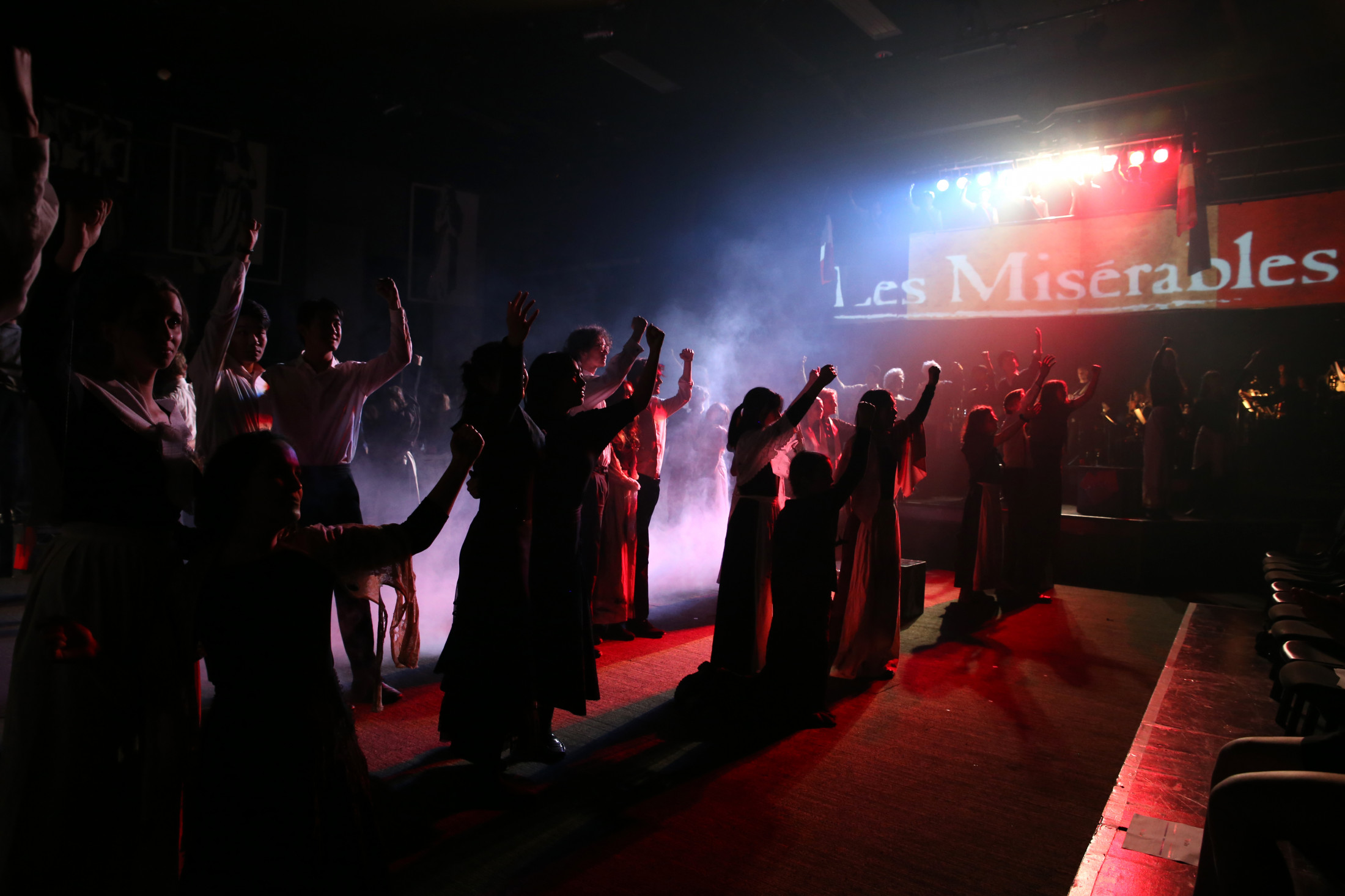 2019: “Les Miserables”, by Boublil and Schonberg 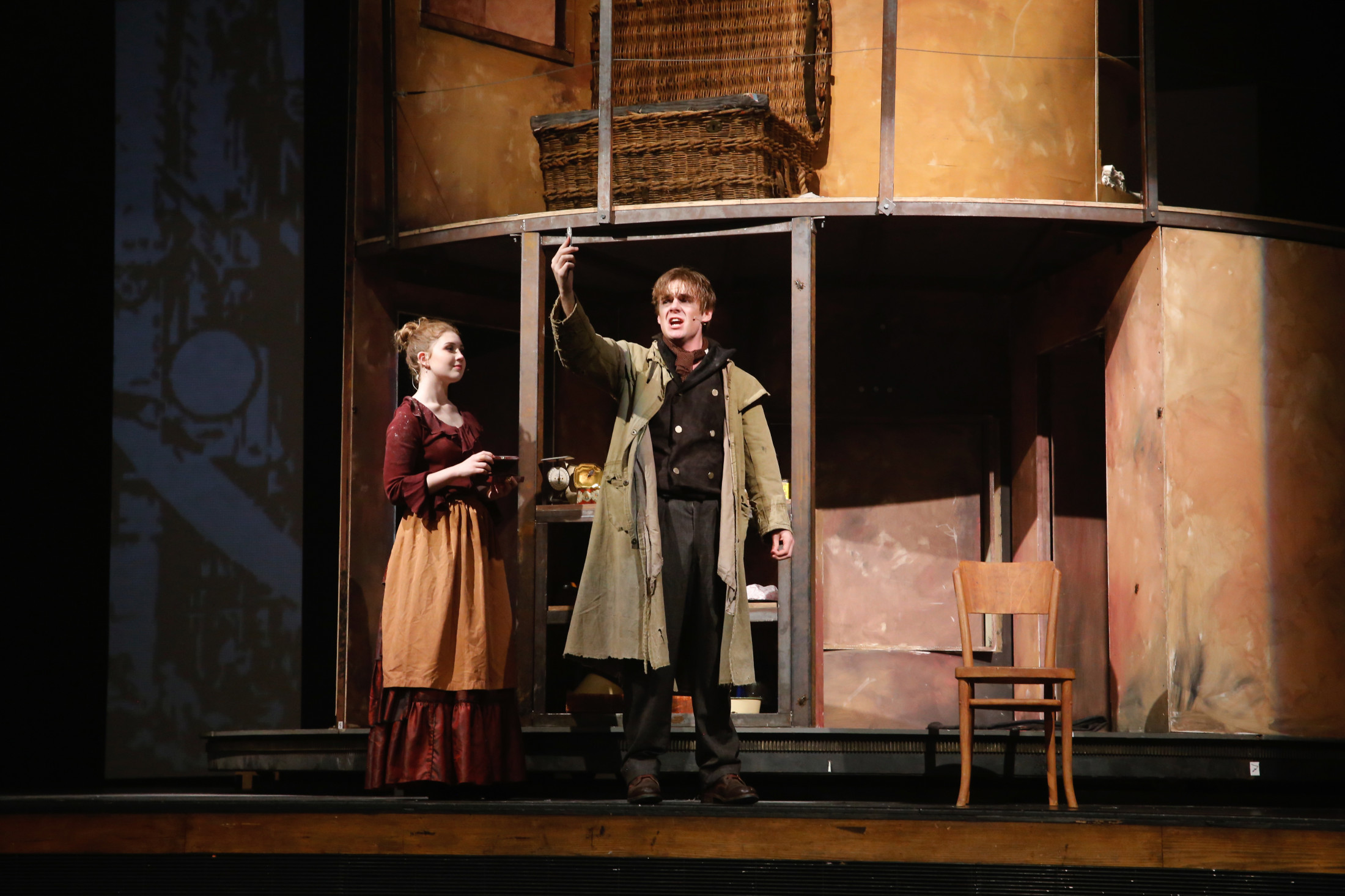 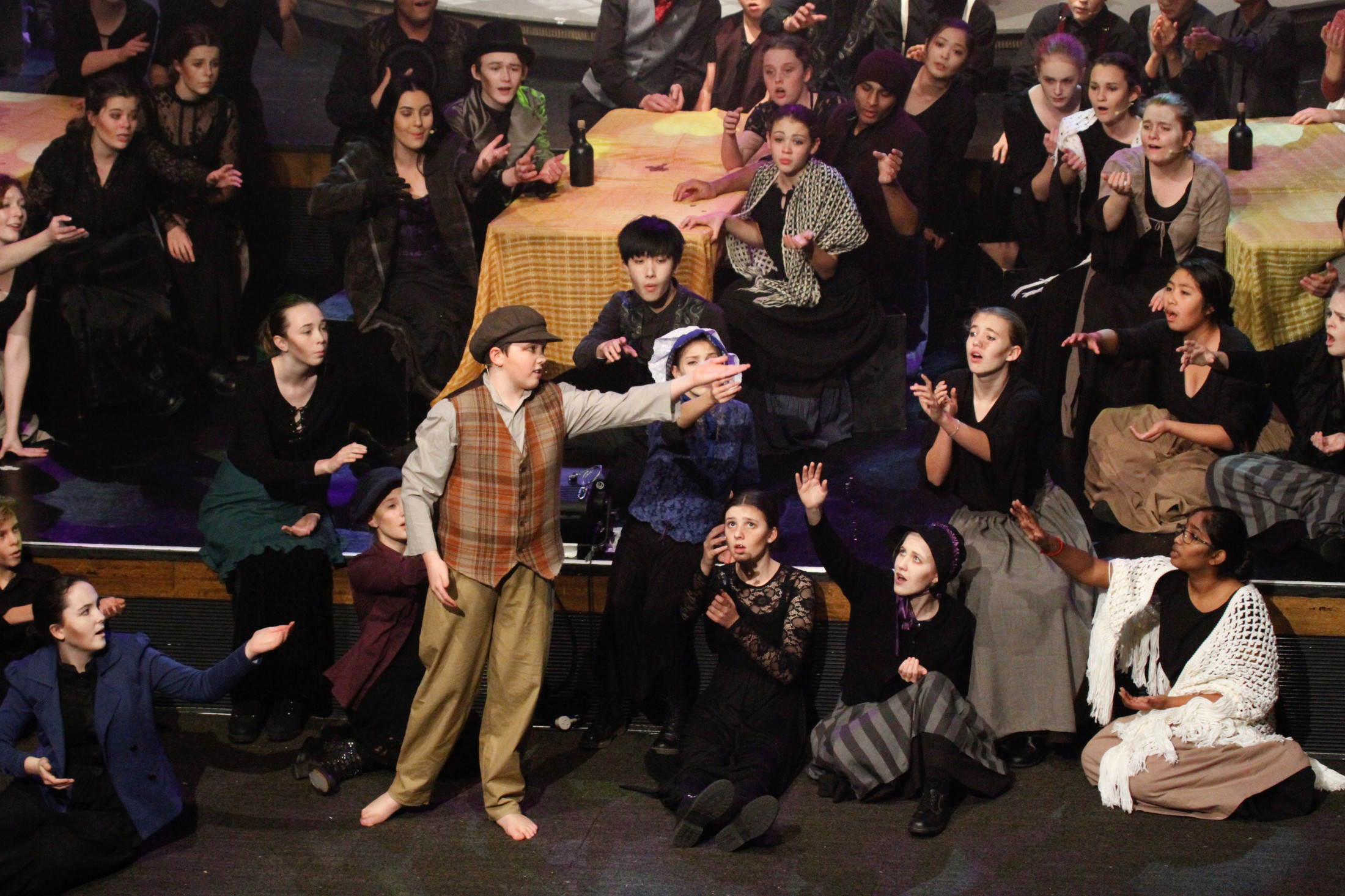 Outstanding Performance by a Cast